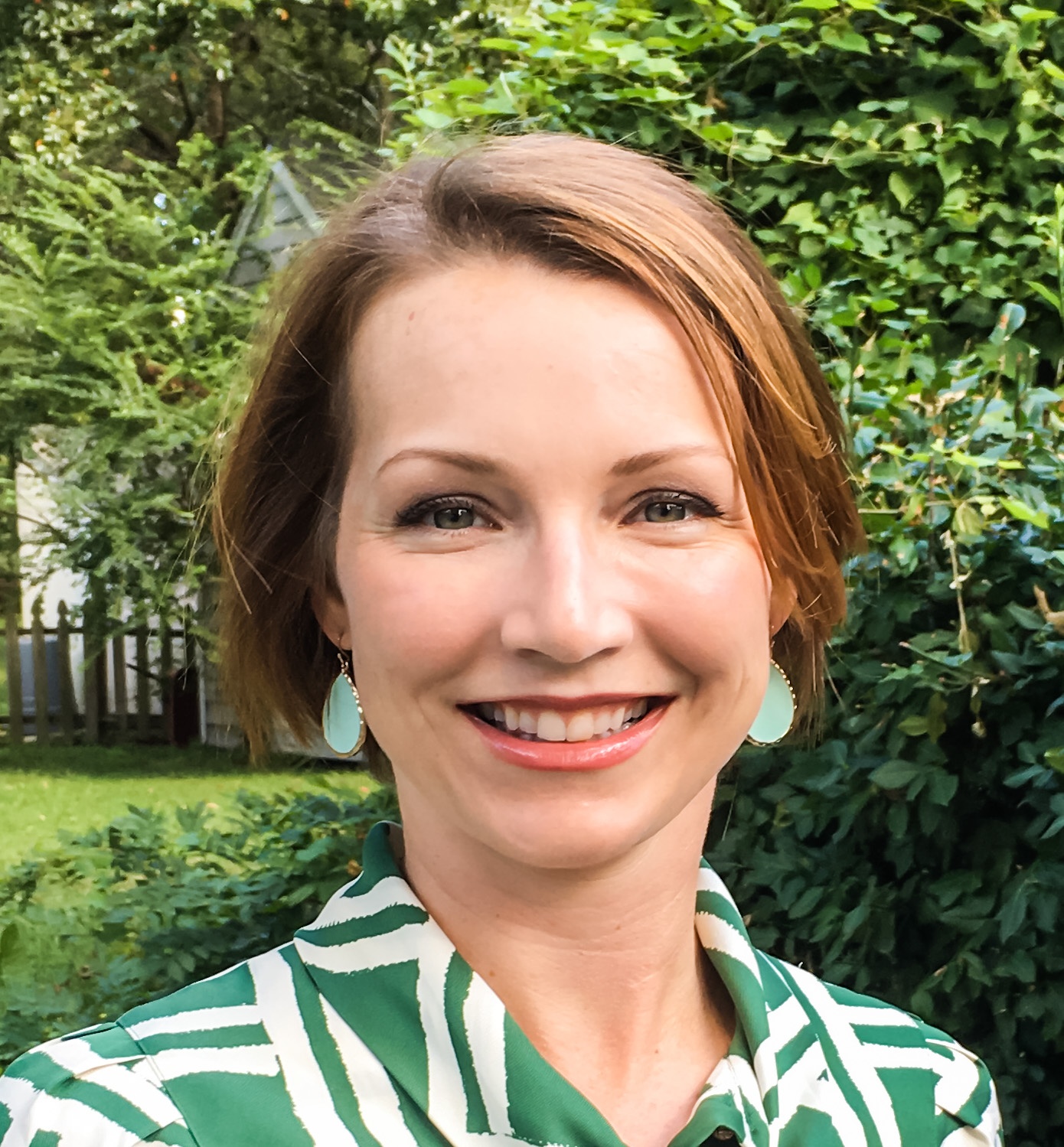 Rose Rocklein is a Florida attorney currently living in Richmond, Virginia with her husband and two young children. Rose is a guest author for the My Pink Lawyer® blog. 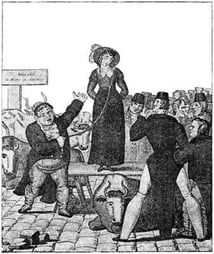 When I decided to dig a little deeper into the history of female property ownership (random, I know), I ran across the word “couverture” (or “coverture”) to describe the onetime legal rights of married women.  Which I found, unsurprisingly, were pretty much restricted to ‘breathing’, ‘having babies’, and ‘doing various types of work’, but not much else.  Her rights and obligations were assumed by her husband upon marriage.  These commonplace English laws carried over to the new colonies, despite being stale and unfair.  Change can be tough.

When I first Googled the word it was defined in the initial five responses (I will guess the ones in French were talking about dessert) as: “chocolate made with extra cocoa butter to give a high gloss, used for covering sweets and cakes”.

Okay, so that wasn’t what I was looking for, but it is a far more delightful definition than its homonym.

In various forms, until fairly recently, state laws in the United States held that a woman could not sign a contract, buy property or sue anyone.  Her wages and any pre-marital property passed to her husband upon marriage and in the event of a divorce, he got custody of their kids.  A solid and successful effort to keep women in place, regardless of the circumstances.

While this isn’t new information to me, I did wonder how long the concept of couverture had persisted in our society.  I learned that in the United States, as early as 1839, the so-called Married Women's Property Acts began to trickle throughout the country.  They allowed women to have control over real and personal property, write wills, and even sue for divorce.

Finally!  So if Edgar decided to bail and follow the gold rush craze, Clara wasn’t necessarily destitute or entirely dependent on the rest of her family; she could contract to rent out, sell or work her land and keep her family fed.

New York passed relatively comprehensive Acts in 1848, and in 1860 revised its version of a Married Women’s Property Act.  It allowed women to keep pre-marital property, keep property given solely to her after marriage, sue, and run her own business where the wages were hers alone.  And she finally had equal rights with regard to her children should she divorce.

But disappointingly at best, over a hundred years later many women still encountered definitive obstacles to purchase property, even though they were provided such rights under the law.

In the early 1970’s, my grandmother tried to buy her first house as a newly single woman but was denied a loan because she did not have a co-signor, specifically stated to her as a ‘husband’.  Never mind that she had a substantial down payment in hand and a good job.  She proved she could pay her bills.  And it wasn’t like she came armed with loads of debt.  Forget it that she went to several banks she had patronized for many years and her reputation and reliability was well known.

Wait, what?!  No!  It was incredibly discriminating, and really sad.

Couverture, by then in surreptitious form, was still alive.  Whereas the bank’s denial of her loan wasn’t an outright forfeiture of her legal rights to own property, its rejection accomplished the same effect.

Fast forward to the summer of 2016 when I found myself trudging along in the muggy southern heat helping my sister find her first home to buy as a single woman.  She did not need a co-signor once she proved she had the means to pay her bills.  We worried instead about a good school district, safety of the area, and good neighbors.

In other words – the only things we should have been worried about, not whether she could legally buy the property in the first place.  She found a great house she is happy with.

At 90, my grandmother recently said “women should have as much education as possible, buy whatever they want, whenever they want.  No man necessary.”  She said she was proud of our education and homes.  One of the best pieces of simple advice she ever gave me was “this is only temporary. Nothing lasts forever”.

Thankfully, non-chocolate couverture is now a thing for the history books.

Are YOU ready to take control of YOUR FAMILY's future? If so, start by reading our free book written just for women like you. Click below to download your copy now.