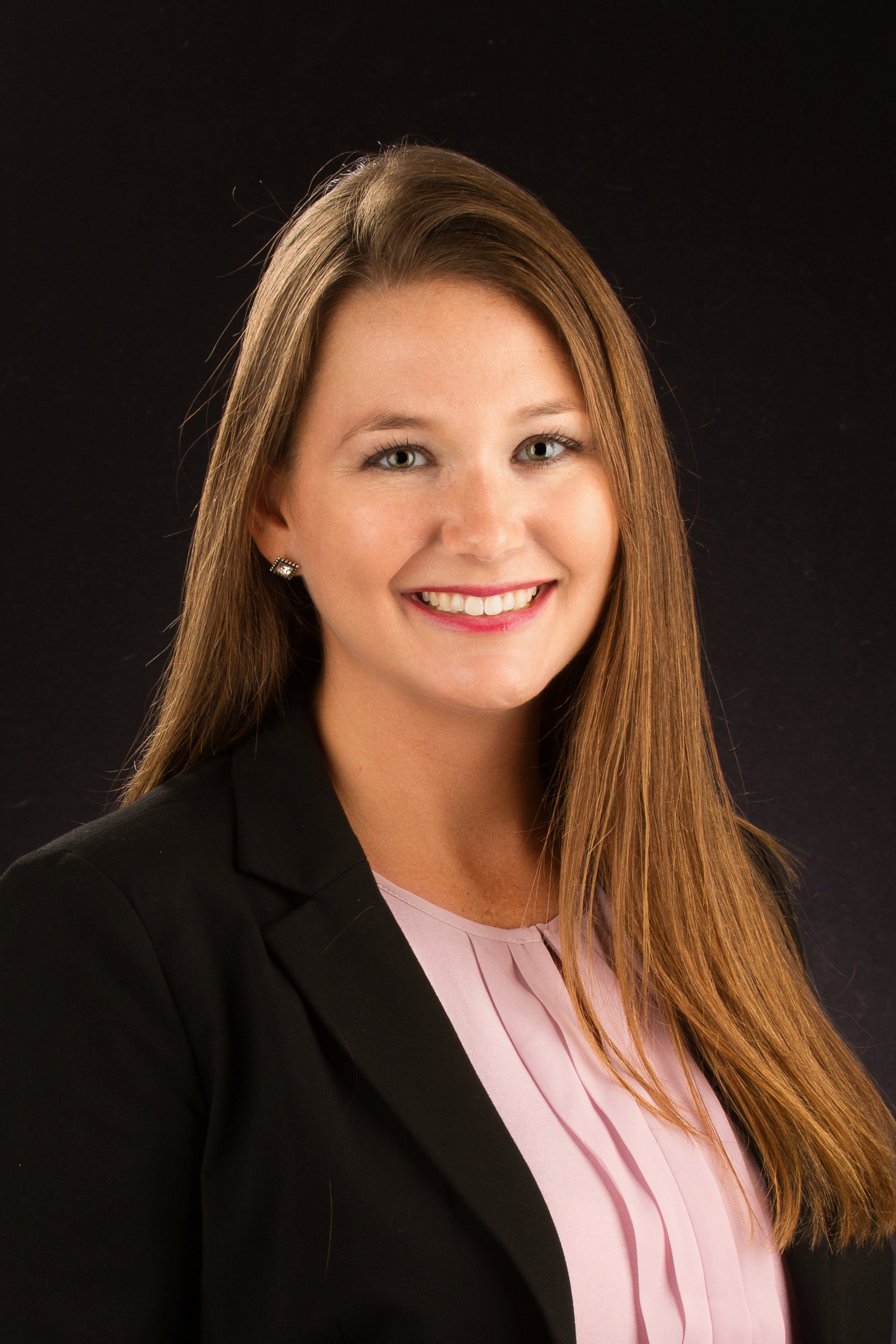 Jessica Schultheis is a former attorney with My Pink Lawyer®, now an Assistant State Attorney in Pensacola, Florida. Jessica graduated from the University of Florida for both her undergraduate studies and law school. Football, baseball, and basketball frequently dominate sports news, but tennis has recently gotten a lot of attention with this year’s Wimbledon.

Shortly before the first round, Venus Williams was in a car accident that resulted in the death and serious injury of the occupants in the other car.  Venus was originally blamed by police, but footage later showed that she lawfully entered the intersection. The estate of the deceased victim is currently suing Venus Williams for wrongful death.

On the courts, Venus defeated a 19-year-old player during an earlier round who was not even born when Venus played in her first Wimbledon 20 years ago.  Venus may have lost the championship match, but her journey was remarkable considering she is 37 years old and just played in her 20th Wimbledon.

Tennis is a sport that I have always enjoyed.  I learned how to play in elementary school, and have continued to play recreationally and on competitive local leagues.  I play both singles and doubles, but normally prefer singles so there is no one else to blame when I make mistakes.

I even got engaged on the tennis court!

Tennis is a very strategic sport.  Obviously, speed and power are also important, but it’s just as important, if not more, to strategize where to place the ball, what type of shot to hit, and to anticipate your opponent’s next move.

I’ve seen it happen many times, where the player who can hit the ball harder loses to a player who may not hit the ball as hard, but plays smart and knows exactly where to place the shots.

Strategy is not just important in tennis, but in pretty much all sports, and other areas of life.

Here at My Pink Lawyer, we use quite a bit of strategy in crafting our client’s estate plans.  Before every consultation, we send our clients a worksheet to find out their family tree, what assets they own, how the assets are titled, and other important information.  We use this information and a two-hour strategy session with the client to create a game plan for the best estate plan most suited to the client’s circumstances.

I’ll never make it to Wimbledon, but I’ll continue to have fun playing tennis with my friends and crafting estate plans to really help my clients and their families!

Click the button below to schedule an appointment with me!