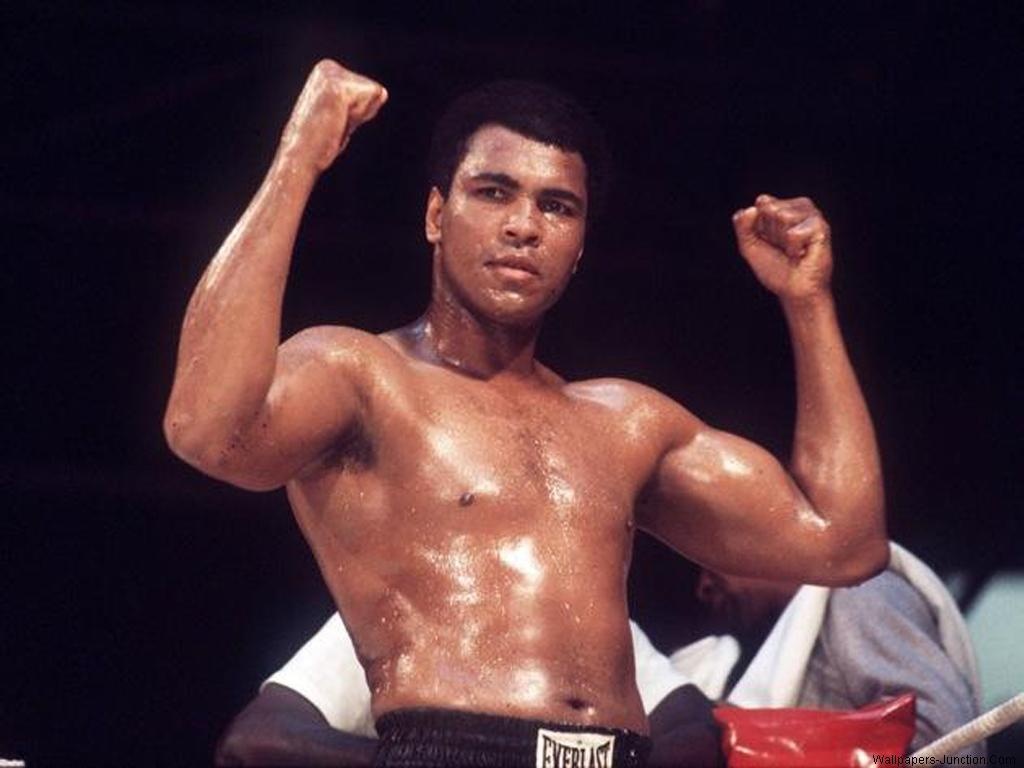 Muhammad Ali left a widow and nine children behind from four different marriages.  This includes his adopted son from his most recent marriage to Lonnie and his two daughters he had outside of marriage.

Ali’s only biological son, Muhammad Ali, Jr., has never gotten along with Lonnie, wife number four, and claims she cut him out of his father’s life and rarely allowed him to visit.  Therefore, he was living in poverty, and now, he’s hoping to receive an inheritance to his late father’s estate.

The champ’s widow, Lonnie, considered divorcing Ali several times in their 30 years of marriage. As Ali’s surviving spouse, she will likely inherit a sizeable portion of his estate.

Initial reports are that Muhammad Ali’s fortune ranged between $50 million and $80 million, but as with many late singers like Elvis Presley, Michael Jackson, and Whitney Houston, the value of his fortune could increase dramatically now that he is gone.

Whether or not Muhammad Ali had a will, trust, or any estate plan in place is not known at this time, but it is believed he placed Lonnie in charge of his estate, since she helped manage his financial and business affairs throughout their marriage.

Other media sources have reported that Ali executed a very detailed estate plan that was placed in a two-inch-thick book, which he changed over time.  The arrangements included the identity of his pallbearers and speakers at his memorial service, to how and where he wanted to be laid to rest.

Ali suffered from Parkinson’s disease, and the weaker he was when he signed the will or other legal documents means the greater likelihood that displeased heirs or others will challenge the validity of the documents.